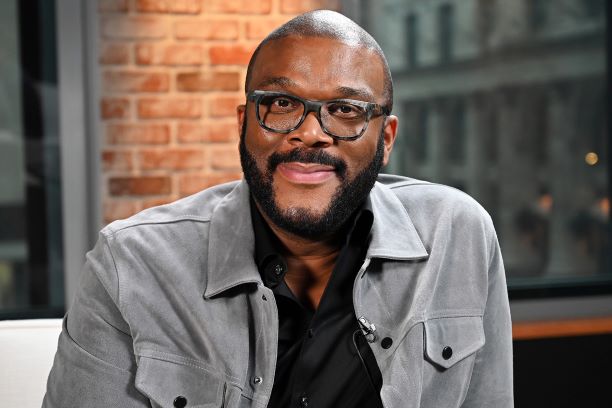 We are very excited to recognize Tyler Perry, Founder of Tyler Perry Studios, with a 2020 Elite Leadership IMPACT Award in entertainment.

Tyler is a world-renowned producer, director, actor, screenwriter, playwright, author, songwriter, entrepreneur, and philanthropist. He learned early on the value of reflecting in his life. After enduring a difficult childhood, he discovered the therapeutic benefits of journaling while watching an episode of The Oprah Winfrey Show. He invented characters which enabled him to reveal his true experiences and feelings in case someone else were to read his writings. These painful reflections became the foundation for his first play, “I Know I’ve Been Changed,” which he wrote, produced, directed, starred in and rewrote until the show was opening to packed theaters and rave reviews.